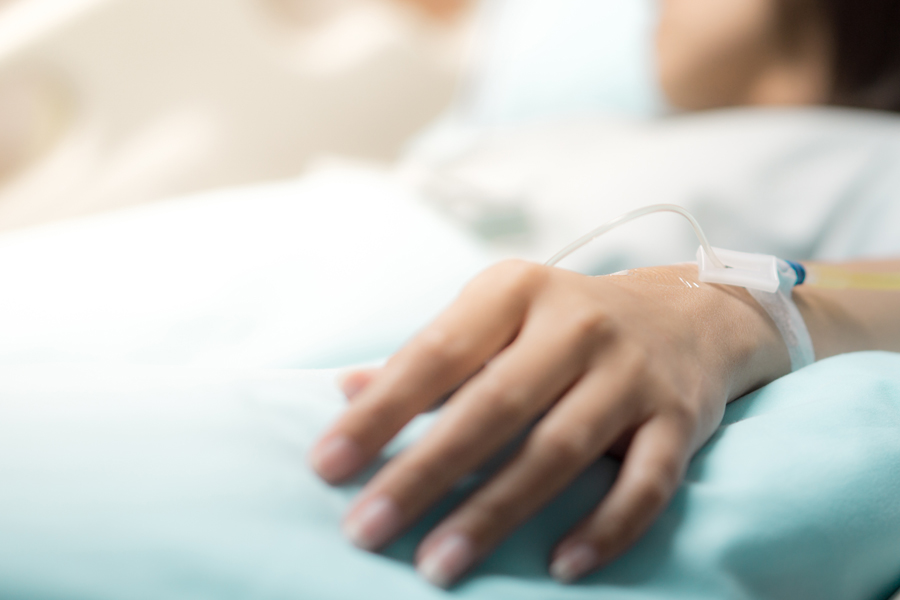 Nijmegen, the Netherlands, November 16, 2018 -Xenikos B.V. reported today that final results from a clinical Phase 1/2 trial with T-Guard® for the second-line treatment of steroid-resistant acute graft-versus-host disease (GVHD) were published online in the peer-reviewed journal, Biology of Blood and Marrow Transplantation at https://www.bbmt.org/article/S1083-8791(18)30691-8/fulltext.

T-Guard consists of a unique combination of toxin-conjugated monoclonal antibodies that target the CD3 and CD7 molecules on T cells and Natural Killer (NK) cells, and that has been shown in preclinical and early clinical testing to safely and swiftly restore a patient’s immune system.

Walter J. F. M. van der Velden, MD, PhD, Radboud University Medical Center Nijmegen, The Netherlands, principal investigator in the study, said:“Effective therapies for treating patients with steroid-refractory acute graft-versus-host disease are urgently needed, especially strategies that reduce the duration of immune suppression following remission. There are currently no approved therapies to treat acute GVHD once a patient becomes resistant to steroids or the disease progresses following steroid treatment. The results published for T-Guard are highly promising from both an efficacy and safety standpoint. If confirmed in the upcoming Phase 3 studies, I believe T-Guard could be a transformational treatment for patients with this life-threatening condition.”

The Phase 1/2 trial enrolled a total of twenty adult patients, who all had received an allogeneic stem cell transplant for myeloid or lymphoid malignancies and had Grade II-IV steroid-resistant acute GVHD. The majority of patients were classified as having severe acute GVHD (17/20, 85%); all had visceral involvement (gastrointestinal 18/20, 90%; liver 5/20, 25%); and in 16/20 (80%), two or more organs were involved.

Twelve (60%) of the patients in the trial achieved an overall clinical response (ORR) on day 28, which was the primary endpoint of the trial. Ten patients (50%) achieved a complete response (CR), which is noteworthy considering the severity of the patient population. Twelve (60%) of the 20 patients were alive at six months (achieving six-month overall survival or OS), including 64% (7/11) of those classified as high-risk. The outcomes compared favorably with the most recent historical controls of the participating centers, which involved a similar cohort of 42 patients treated right before the start of the T-Guard trial. The historical control group achieved an ORR of 52% on day 28, a CR rate of 19% and OS of 29% at six months. Notably, the two-fold difference in OS between T-Guard and the historical controls proved durable during the two-year follow up period.

“We are excited to have the final data from this important clinical study published in a peer-reviewed journal,” said Ypke van Oosterhout, PhD, Chief Executive Officer of Xenikos. “Following constructive discussions with regulatory authorities in both the US and Europe, preparations are underway to initiate pivotal Phase 3 trials, which are expected to support future regulatory filings for marketing approval.”

The Company is planning to initiate Phase 3 registration trials for the US and EU in 2019.