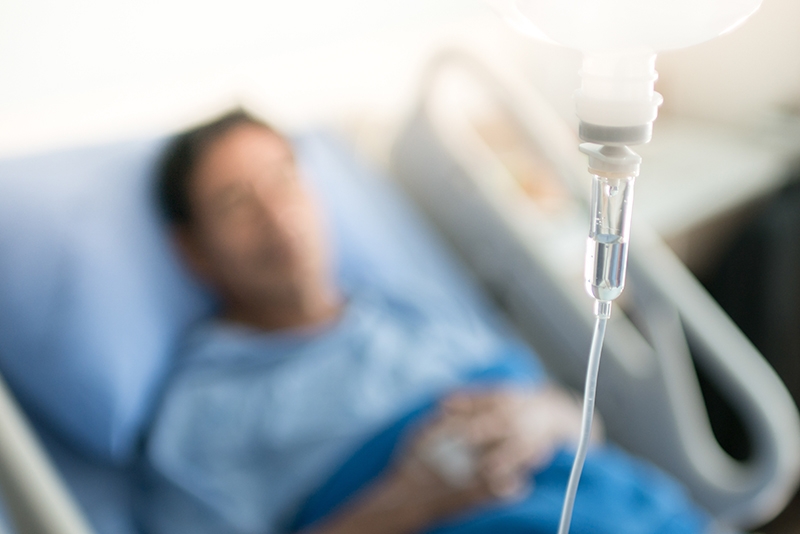 Nijmegen, the Netherlands, September 15, 2016 - Xenikos B.V., focused on the development of innovative immunotherapies for the treatment of patients suffering from serious immune diseases or rejection after transplantation, announced today that the last patient has completed treatment in the Company’s Phase 1/2 trial evaluating T-Guard™ for the treatment of steroid-resistant acute graft-versus-host disease (GVHD).

The Phase 1/2 study is being conducted in Europe and involves twenty patients with acute GVHD for whom treatment with corticosteroids was ineffective. Patients in the study received four doses of T-Guard®, each administered as a four-hour infusion, at 48-hour intervals. Patients are being followed for a period of six months. The primary endpoint in the study is response rate at 28 days. Secondary endpoints include overall survival at 180 days; safety and tolerability are also being evaluated. Interim results from this study, reported in January 2016, showed strong clinical responses and indicated a substantial improvement over published institutional historical survival rates. T-Guard™ has been shown to be well tolerated, with a manageable side effect profile and no severe infusion reactions.

“We look forward to presenting the final results from this study at a major medical conference in the first half of 2017 and are hopeful that they will reflect the promising interim data we have seen to date,” said Ypke van Oosterhout, PhD, Chief Executive Officer. “We currently expect to initiate a randomized, controlled pivotal Phase 2 trial in the second half of 2017 that is expected to support a future regulatory filing for marketing approval in Europe and the US.”